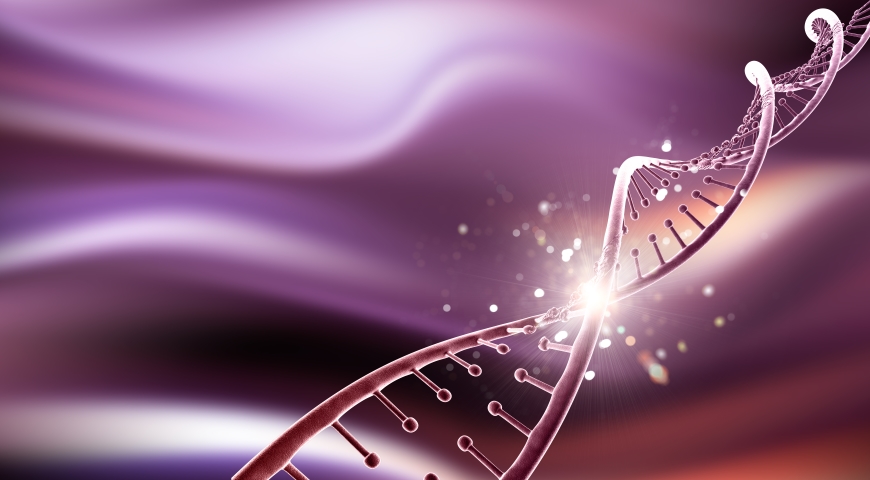 There is a daily fight for health in our body. Attackers take part in it: oxygen free radicals and our defenders: antioxidants. The whole process of this fight is managed by commanders – enzymes. One of them is glutathione peroxidase, which carries out the reaction of neutralizing free radicals with the help of the antioxidant – glutathione.

Reactive oxygen species (ROS) are responsible for the formation of oxidative processes, i.e. oxygen molecules having one or more unpaired electrons in their orbit, which leads to high reactivity of this type of molecules. Figuratively speaking: ROS have one goal in life: rob someone from electrons. The problem is that the subsequent molecules or atoms deprived of by ROS themselves become radicals (a cascade of oxidative stress).

In turn, the body’s antioxidant potential is our ability to defend against free radical attacks. This potential consists of numerous substances with antioxidant activity (so-called antioxidants or antioxidants) and enzymes. This is where glutathione peroxidase comes into action, which reduces the hydrogen peroxide (H2O2) hydrogen to water, making it harmless to cells.

Glutathione peroxidases are selenoperoxidases – they contain selenium in the form of selenocysteine ​​in the active center of these enzymes. So, as you can hardly guess without selenium, this enzyme has reduced activity and cannot efficiently protect us against free radicals.

In addition, as the name implies, glutathione peroxidase needs glutathione – a unit for special tasks. Glutathione is a mitotropic substance present in every cell of our body. It has been undeniably proven that without glutathione, the cell dies. Importantly, too low levels of glutathione are observed in many diseases. Its supplementation can have a positive effect in the case of:

What’s more, glutathione has detoxifying effects on the body. It binds to toxins and creates a water-soluble solution, which is then removed by urine or bile. Doctor Kuklinski gives:

GSH serves as a cofactor for body detoxifying enzymes (s – transferases, GPx) and enzymes that remove xenobiotics such as DDT or other pesticides (dehydrochlorinase) from our interior.

Glutathione (as a component of glutathione peroxidases) is a cellular defense against the effects of oxidative stress.

Glutathione comes in two forms: active – otherwise reduced (GSH) and oxidized (GSSG). For the action of glutathione peroxidase it is the reduced form that is necessary. The oxidized form must be recovered with glutathione reductase so that it can be reused.

Remember that each cell in the body is responsible for providing glutathione. For this reason, they must have the necessary starting products to ensure its production and the action of glutathione peroxidases (including cysteine ​​and selenium).

Every day we are exposed to an increase in the production of free radicals as a result of: inflammation, improper diet and stimulants, acidification of the body, environmental pollution, medications taken, electrosmog (including cell phones, computers), stress, injuries, heavy metals or chemicals . Along with them, our resources of glutathione, which is used to fight free radicals, decrease. Constantly increasing pollution of the environment in which we live causes that the reserves of glutathione in our body are decreasing faster.

The lymphatic system is the main detoxification organ, followed by the liver. Studies show that low levels of glutathione lead to the malfunction of both of these organs, which causes toxins to enter the entire body and ultimately lead to damage to both cells and mitochondria.

Doctor Kuklinski gives you how to properly check the level of glutathione:

First of all, let’s maintain the proper level of glutathione, selenium and cysteine ​​- the elements necessary for the work of glutathione peroxidase, which is a guarantee in preventing many diseases and reducing symptoms with already existing ailments.