Torsion field, what is it? 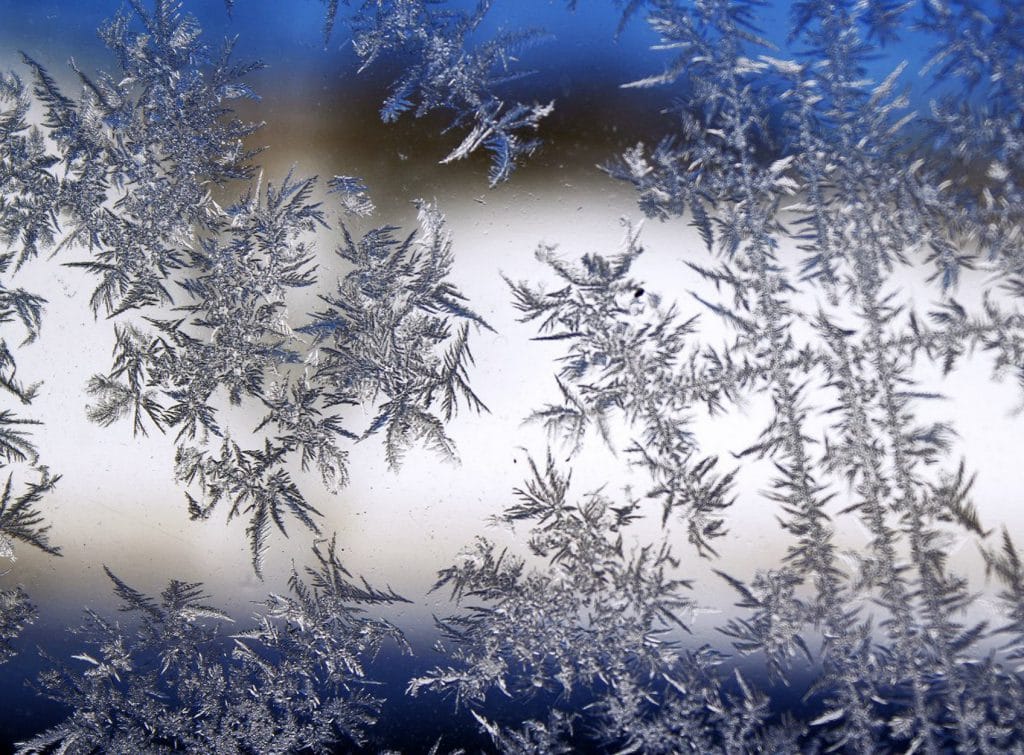 The torsion field is very complicated, it carries a huge amount of information, without it there would be no life, it radiates from the inside of the Earth, which makes its uniqueness the nations, radiates from the Sun counting the time of biological clocks, for example menstrual or 24-minute clocks responsible for the cyclic growth of human cells , radiates from planets being responsible for astrological influences, thanks to that people differ from each other, otherwise everyone would be shopkeepers, radiate from a man, what we sense when someone looks at us from the back, thanks to human radiation we can cure with bioenergy, radiate from elements radioactive, nuclear power plants, transmitters, electrical devices, thanks to this we have diseases of civilization, and the pharmaceutical industry has the highest profits. Officially, there are no electronic measures of the torso field, and this is where the fun begins, because people are completely ignorant and at the same time naively confident in what they taught them at school – and this applies equally to highly-rated people treated as authorities.

Most of the experiences regarding the torso field were carried out in the former Soviet Union, where nations with highly developed analytical thinking live. To get to know what is known about the torso fields, one must read in Russian. For many people this is an insurmountable barrier, but not everyone has to know about the torso fields, and finally understanding the torsion fields is a bit harder than learning Russian and you have to spend many years on them. English texts are the translations of small fragments, or the interpretation of Russian experiences trying to forcefully insert them into electrical phenomena, which their authors read in textbooks.

Areas of knowledge in which there are torsion fields

Ethnic influences of the earth – national, ethnic features, a small age of barbarism, the era of Aquarius

Astrology – signs of the zodiac, biorhythms, characteristics of planets

Operator influence – the chakra of the eyes

Metal therapy and gemotherapy – torsion field of the material